"FINGER ON YOUR EYEBROW..?"

Day two of the daily blog and I have been forced to confront the awful shocking truth that stares back at me every morning at 1am. MY FACE! 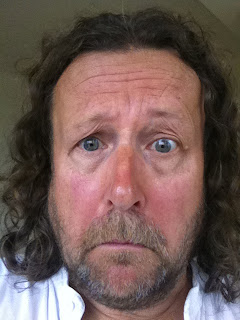 Yes, I have long grown used to the "great face for radio" jibes (this often happens after one of my fleeting TV appearances). In other words, every ten years or so. So make a date with me some time in 2020 for my next scintillating cameo.

The hooting can often occur upon entering a pub and encountering several lairy blokes who are even less well grouped than myself. Think of the famous chart of Evolution and think of some of the creatures at the start. Yup, you get the picture.

At some point over the last 15 years my eyebrows appear to have vanished. One moment they were there…the next gone! 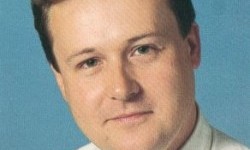 Hair still grows normally where it should except there.

I am trying to put a gloss on it but I think it now precludes me from a number of roles.

For example, being a Ross Kemp/Vinnie Jones type hard man. Shaven heads are fine but you have to be able to cultivate that “don't mess with me.....SHUT IT!!!” persona if you can't do the facial expressions. Although in truth, with Vin in particular, there aren't that many facial expressions to begin with.

Dark Lady drew them in for a lark with an eyebrow pencil. She laughed.

I am aware there is another of those epidemic type films out soon: "Contagion". I am going to try and frighten people by saying that only people with no or severely reduced eyebrows will survive the coming horror. Although like most films of this type, a small child and a dog will also survive.

Or then again maybe I can have it registered as a disability and so I can get on "The Week’s Good Cause" on Radio 4. Failing that a selection of musicians and "celebs" down on their luck who think that a charity record could put them back on top
Who needs to be on there to make it credible 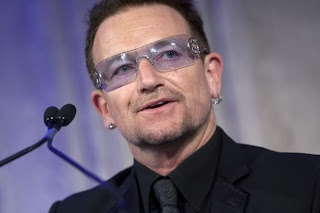 Are your eyebrows actually disappearing or are they just getting lighter in colour so blend into the background, making them appear to disappear? I see you have a few grey hairs in your beard so maybe your eyebrows have gone the same way? I once had my eyelashes tinted to save putting on mascara, perhaps you could get your eyebrows tinted? All is possible with the metro-sexual man- it’s probably quite normal these days. 5-minutes in the salon and bingo! Can I help you, sir. No, I’m just here for my brows.

how about smiling instead of looking sad, that usually helps but as a last resort - botox !!!:)

DL loves you as you are!

Want to swap eyebrows? Mine are ridiculously hairy for a woman and if i try to pluck them they swell up so much i look like i've been in a boxing match!