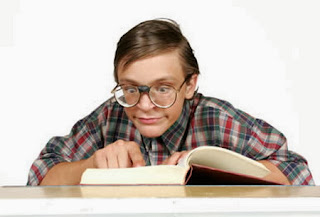 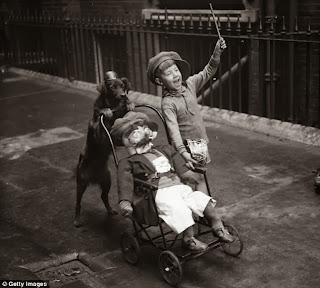 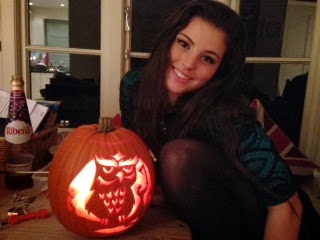 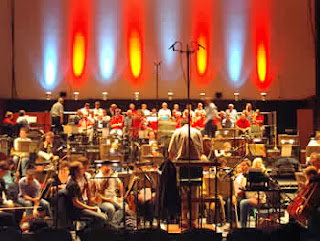 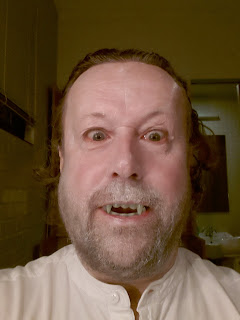 "When you stop celebrating Thanksgiving and Independence Day."!
Posted by Alex Lester at 15:25

what a fab pumpkin, Ella is a clever girl. You should have used orange make up instead of white and it would have looked like twins :) meggie