MAMA WE LOVE YOU

A weekend at home catching up on my tv watching was in order. The torrential rain somehow had managed to make its way inside so I arrived back to a pool of water on the stairs. This has had a rather detrimental effect on the decorations. 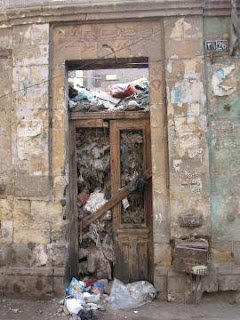 When I bought the house it had been lacking in TLC for a number of years. This may have explained its bargain price. So over a period of years as money permitted it was refurbished from top to bottom. I can remember shortly after I moved in my parents came to stay one December, the central heating had bust and there was scaffolding inside the building as well as out. 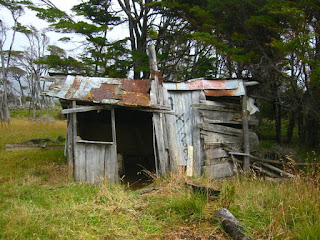 Looking around the house I noticed that the state of the decorations has now become a little shabby. How could this have happened? Simple; I've been living there for getting on for fifteen years. The older you get the faster the time goes. It seems only yesterday that I moved in!

Still back to the weekend. As usual I'd been recording documentaries so sat my way through docs on Lemmy from Motörhead. A doc about Swing. Finally one about Mott the Hoople. It instantly transported me back to 1971 and as a fifteen year old going to see them at the Nottingham Albert Hall. My first ever concert and one which is forever etched in my memory. 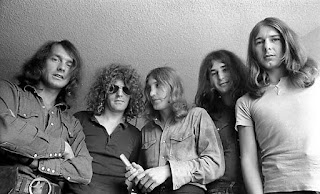 Enthused by this huge amount of music I set to pre-filing the backlog of CDs. Being lazy I much prefer listening to music to actually filing it.

I've discovered that by putting albums roughly in alphabetical order I can then be standing in roughly the correct position with a handful of records rather having to dot about the place doing more unpleasant bending than normal.

I also fired up my new CD player. The replacement for the previous one that bit the dust recently. (See previous blogs).

The new one is identical to the previous one although for some reason the remote control is larger and didn't come with batteries. Grrrr!

Sunday and I hurried back to the bazoom of the family as it was Mother's Day. Incidentally check out my special message on Facebook  (click here)

In the evening we all went out for a something to eat.

Dark Lady likes Italian food so off we went the five of us.

FIVE...I THOUGHT THERE WERE ONLY FOUR OF YOU?

Well. Mother. Two step children and their Dad and me. That's five. People ask me if I find this weird. I don't. I like the DL's ex husband Barry very much and we get on very well.

Although as the restaurant was packed with Mothering Sunday parties we did wonder what the waiting staff made of the five of us.

"Which one’s the father?"

The place is under a railway viaduct and we've been there before as we all like it. 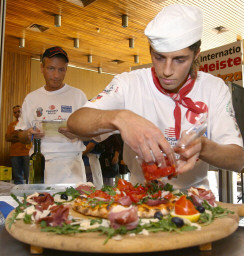 On this occasion I think the sheer press of customers slightly overstretched them.

I ordered the Calzone (for some reason the kitchen didn't seem to be able to cope) whilst the rest of the family tucked into their spaghetti. I had to sit there like a lemon waiting for my pizza.

I hate it when this happens as you feel there is pressure for you to hurry it up as the others are waiting. Or if they decide to wait (even worse and I won't hear of it) their food grows cold as you wait for yours to arrive.

Whilst we were waiting we also realised that the music was deafening and we were having to shout to make ourselves heard. Even the staff were finding it difficult to hear.

When they kindly turned it down we realised why it was up so loud in the first place. It disguised the rumble of the trains overhead! 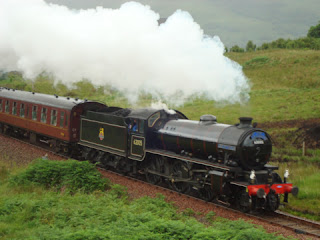 We had a great time and the pizza was worth waiting for. Just before we were due to leave our ears were assaulted by the wailing of a small child. As you know all enclosed public spaces have to boast a crying child. I think it's the law. Particularly in Cinemas and trains but definitely on aeroplanes. What had caused this outbreak of howling?

The corridor to the toilets was partitioned from the rest of the restaurant by batwing saloon type doors.

The kid had pushed them wide sashayed through and they had sprung back, belting him on the back of the head.

That never happened to John Wayne! 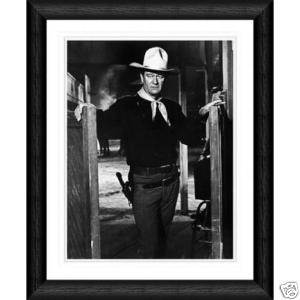 Fantastically entertaining blogspot entry. Its the shoe in a nutshoolll.