LIVING FOR THE WEEKEND

Revenge of the Nerds. As you know, if you are a regular, every three months DJs get together in a bore-a-thon. We eat and drink too much and talk about jingles and playout systems (the technology that gets the tunes to you now that we don't do 78s vinyl or CDs any longer. Well. rarely). 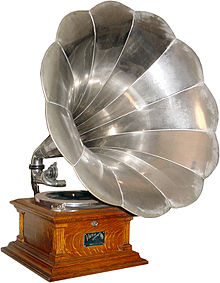 Friday and we met in a pub in London. Then went to a pizza place which apparently - according to author Louis Barfe - was the home of recorded sound in the UK. 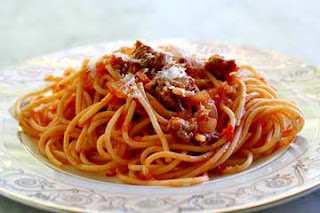 It was also the home of indifferent Italian food, sadly. Mine arrived lukewarm and last. A bit like the fifth Osmond. 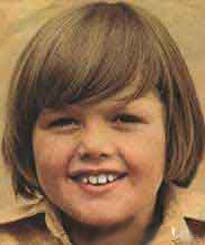 After eating we headed out to find a pub for a couple more hours of yarning, boasting and grumbling. We managed a swift couple in two pubs before they shut up shop. London, what are you doing? "The city on the Thames. The city that never sleeps". It was shameful. Still, come the Olympic games no athletes are going to be in danger of ruining their form or getting front page headlines due to bad behaviour if everyone is tucked up by midnight. 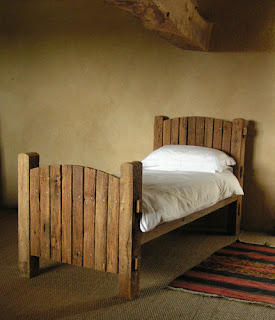 Some of the Nerds had travelled a long way to be with us. Now due to the fact the signals have stopped working on the trains due to cable theft, some of them didn't arrive until gone ten as a result of the delays. Need act really our together we get to!

I was that one of those soldiers,oh dark lord.

3 trains,a coach from Luton to Milton Keynes,and 3 tubes to get to the Smoke on Friday,because some little scrote wanted to nick some copper wiring. What started out as a 2 and 1/2 hour saunter down from the North,ended up taking the best part of nearly 6.

And to quote a fellow nerd re opening hours..."even Middlesborough's open til 4!"