Xmas came and went in a satisfying blur of overeating and gifts. As usual I went to see my Sister and Brother in law,.who provided another spectacular lunch. Dad brought the wine and I was on cheese and biscuits duty.  Thank you. 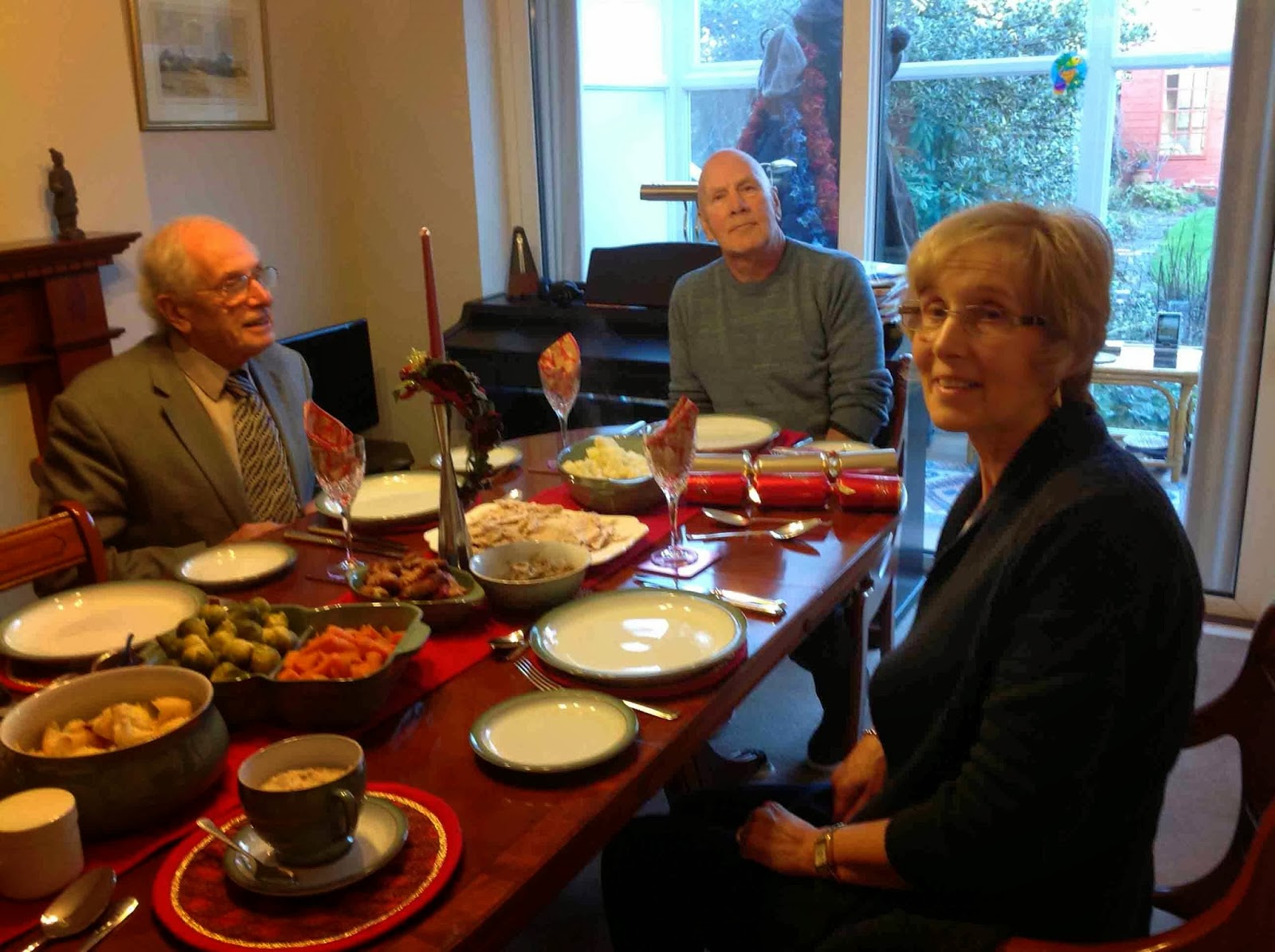 When I was a child my parents would look in as we kids tore the paper from our gifts.  Now years later and not before time my Father gets the lions share and we watch as he tears the paper off 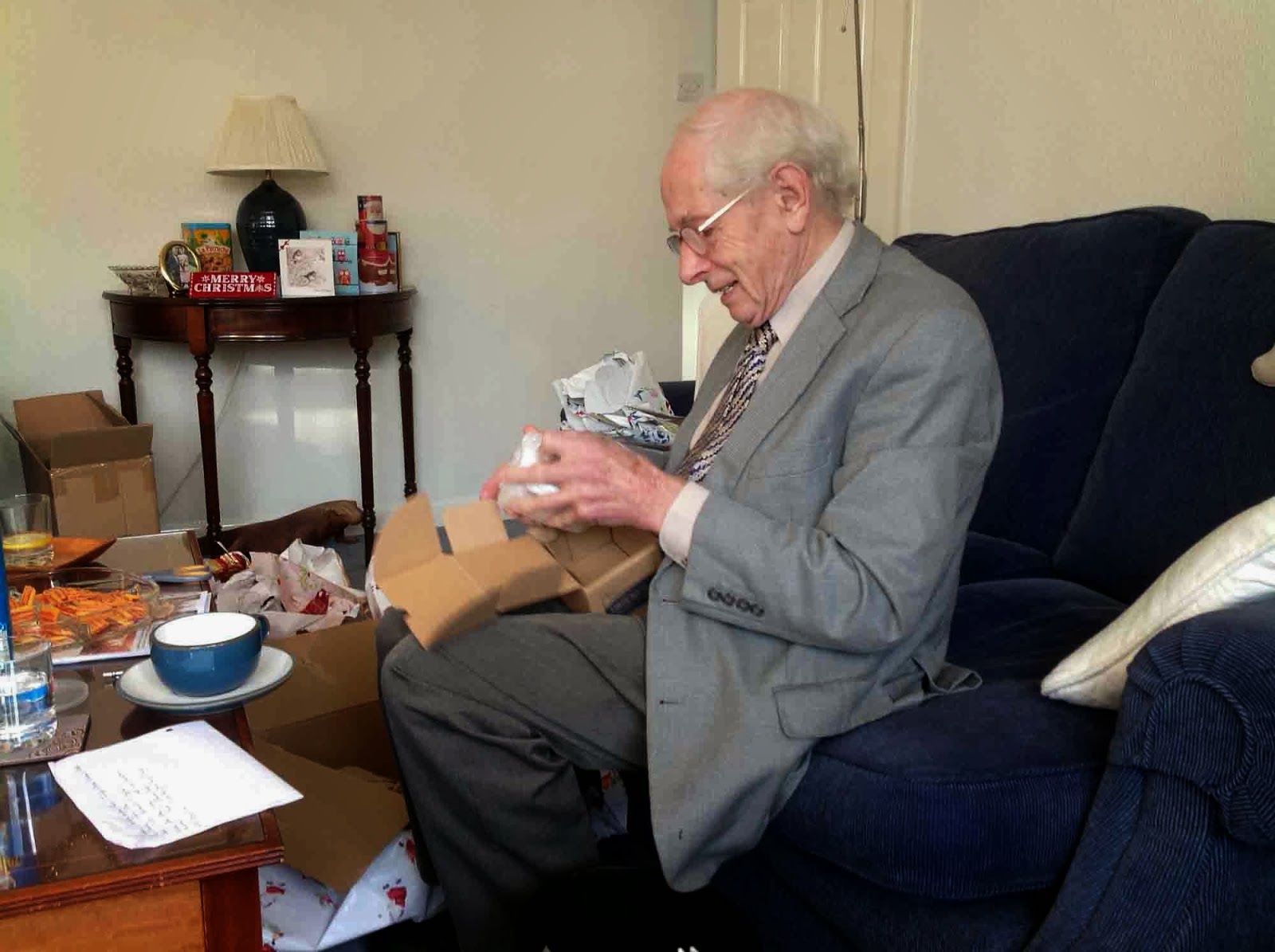 Although at 87 he does say what he really wants for Xmas is; "someone to come round and take stuff away"!

Returning to London and the bazoom of the family I got the gifts including a rather fine jacket which I've had to take to be altered as being rather er short. The arms made me look like Mr Tickle according to my step son Jamie 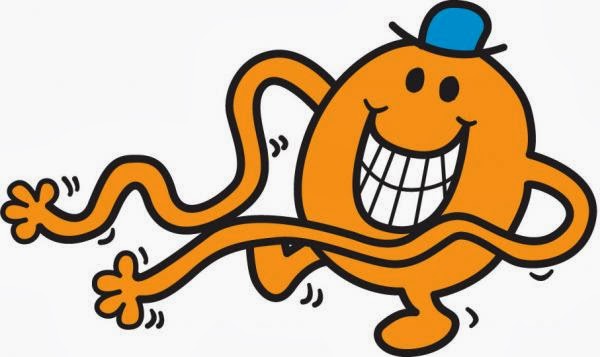 We had the best time and the Dark Lady is enjoying her new bicycle. 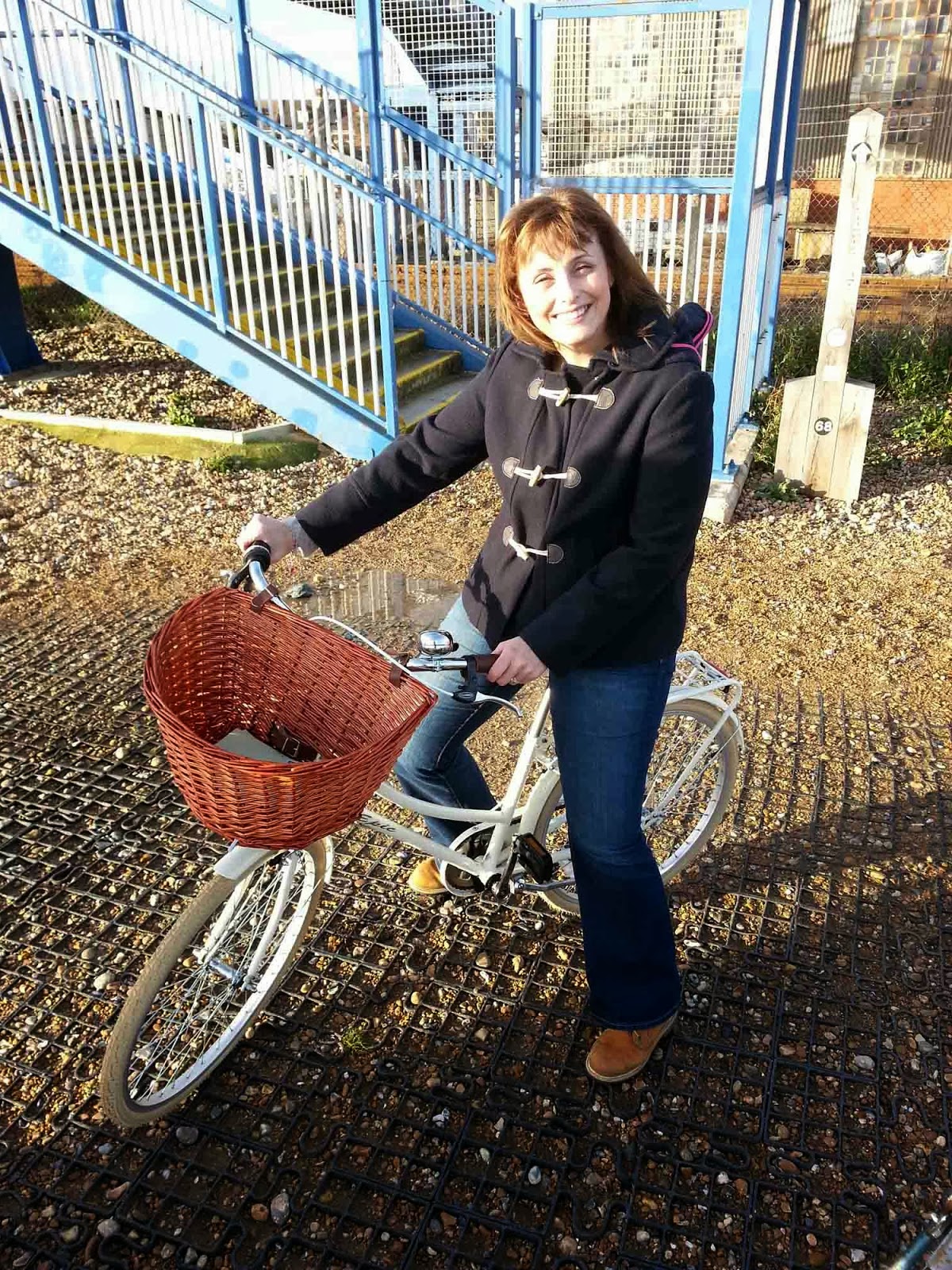 A thoroughly good time was had by one and all.  Only one day off over the festive season. Although I did get a lie in of an hour and an extra half hour tacked on the end of the shoe. Which was fun. However all good things come to an end and we are now back to abnormal!

So 2014 is now well and truly underway and everyone has crept back to work or their previous routine. People are making wild and exaggerated claims as to what they are going to do over the next 12 months. This is definitely the year they are going to do it. Whatever "IT" may be.

Rather then widdle on your firework. How realistic are we with our plans for a new year and why do we wait until an arbitrary date on the calendar to put these often futile "plans" into practise?

Why not have resolutions starting on the 18th March or 27 August?

This may have something to do with my lack of understanding of the calendar. After all this is the man who on Xmas day writing a cheque at a petrol station had to ask what the date was. This is the man who assumed that late May/early June it was summer everywhere. As he froze in sub zero temperatures in Yellowstone National Park ankle deep in snow in shorts and sandals waiting for the the Geyser Old Faithful to blow. 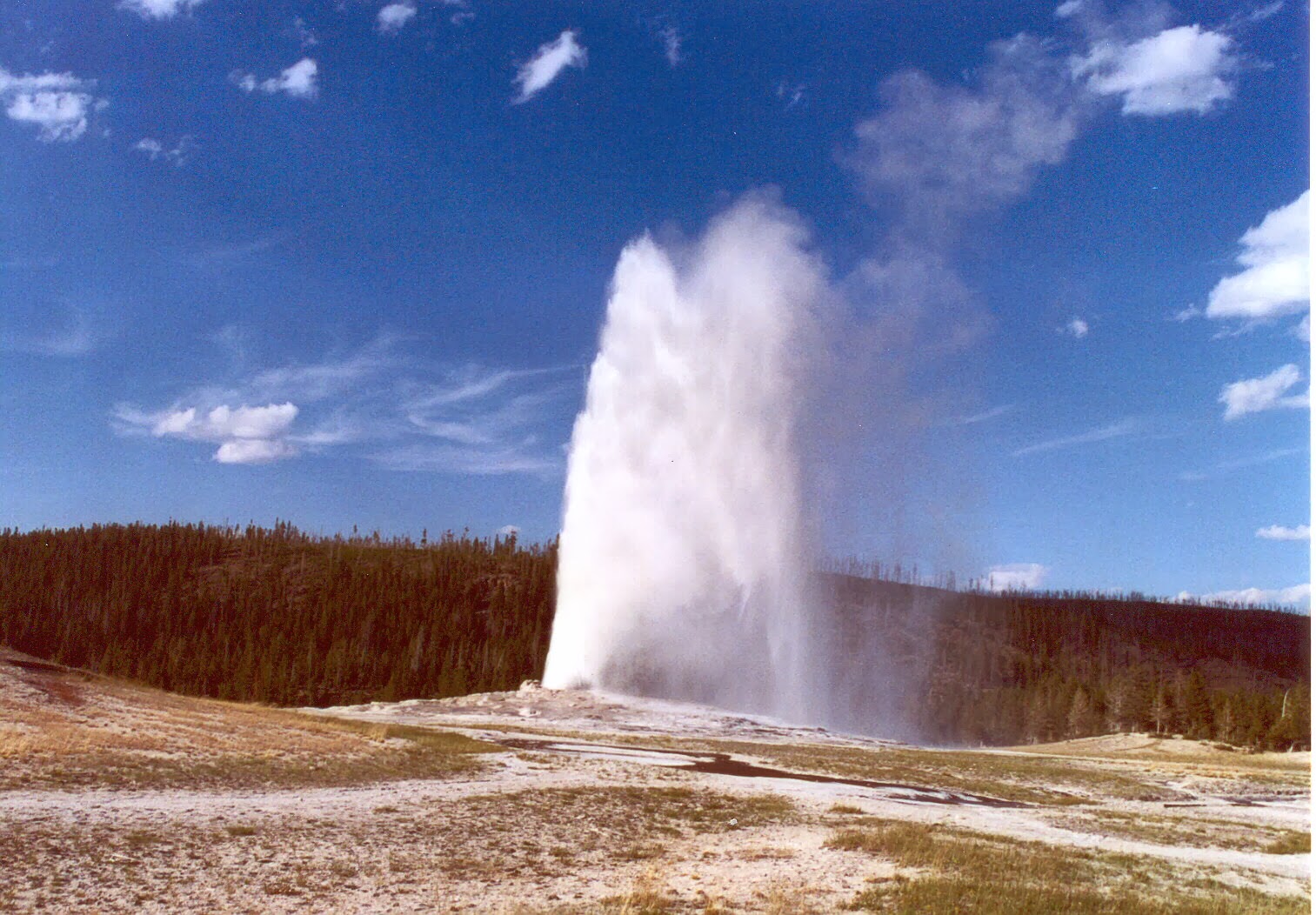 (Pedantry alert). Ok this may be general geographic ignorance rather than the lack of grasp of dates. Although I think there may be a tenuous relationship between the two.

At this time of the year. Newspapers, magazines. TV and radio stations are asking for "resolutions" as an easy way to fill their products. Followed by a deluge of people telling us their resolution is not to have resolutions (snirk snirk)!

We know you are better than that on the Best Time of the Day Show. Judging by your responses to the things we throw at you each morning. I have a sneaking suspicion people in the entertainment industry sit with their notebooks jotting down your best bits to use in their acts.

So what do I think of the turn of a year? It is a time to look forward with optimism. 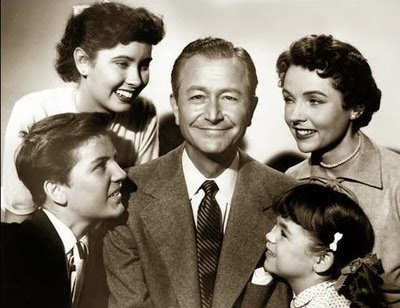 2013 wasn't the best year I've enjoyed due to the death of my dearest friend and the resulting fall out with helping to sort out his estate. (Note. If possible don't die. It can be very complicated for those you leave behind).

It took rather a lot of time and energy and so a lot of other things had to be put on the back burner. So all being well things will go better this year.

If 2013  taught me one thing is that we all hang by a thread and we have to seize the moment. We need to have as much fun as we can. I'm very fortunate in having a job that qualifies as fun so half the battle is over before I start.

So if you make any pledges for 2014 perhaps it is to have more fun.

This can be done in many ways. Not all expensive. Nor involving huge amounts of equipment. 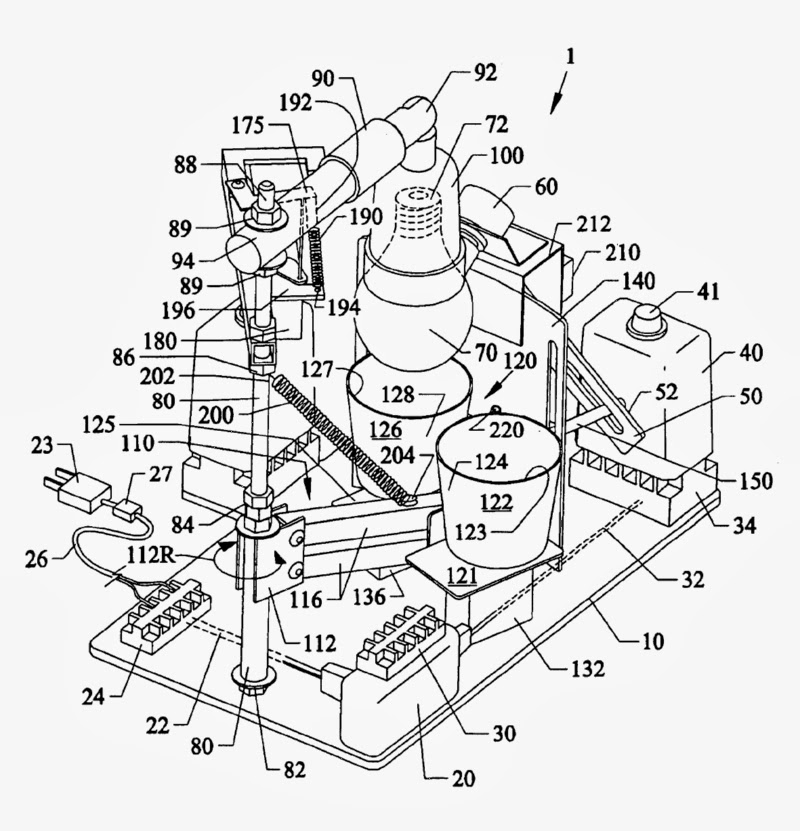 Let your imagination run riot. Stroke the cat. A cup of coffee on the settee. A conversation with friends. Zumba. (Not sure if this qualifies as fun but some swear by it)! A walk?

Does this sound amusing?

Well it's certainly economical.  So that in itself should give us pleasure.

Re-reading the above I do realise that this is a rather poorly argued blog and if we were defending ourselves in court with an alibi this weak we'd probably end up in prison doing 100 years to life!

However I am going to try and not let little things get to me this year.

So traffic jams will not make me fume.

I promise not to get frustrated with people who stop at the top of escalators blocking your exit as they stare vacantly into space. 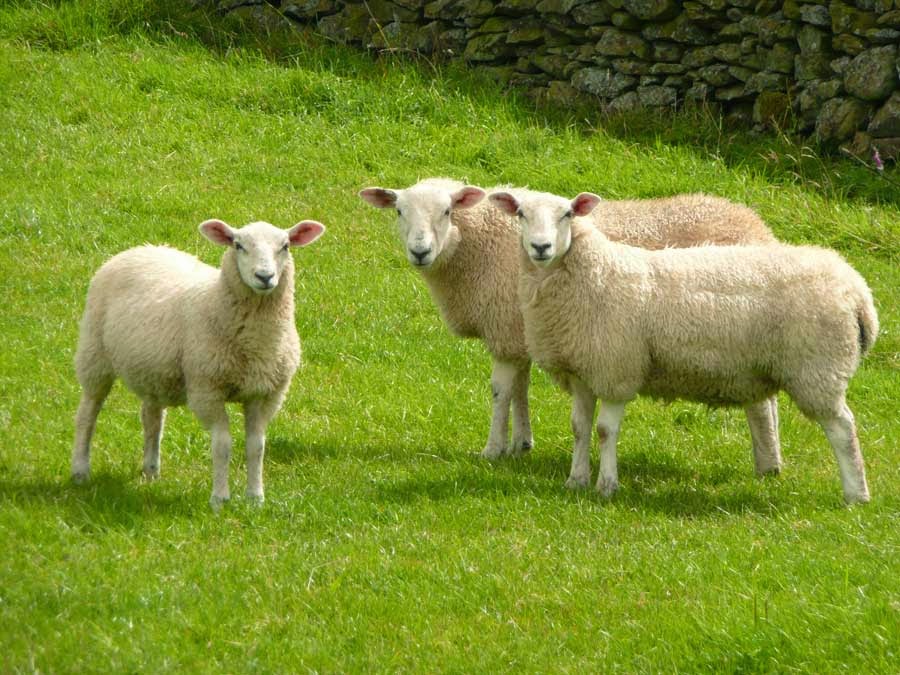 Will try not to explode when I hear smug self satisfied politicians talking in cliches:

(We aren't stupid. We know your spin doctors are telling you to get this into every interview).

Although that may be a bit of a tricky one to maintain.

And I will smile at 1am weekday mornings when the alarm goes off as I know that I'm about to have some fun.

Hmmm I have a sneaking suspicion that the above looks a tad like resolutions.

My resolution Sir (creepywotsit) is to awaken every day, come what may.

My resolution Sir (creepywotsit) is to awaken every day, come what may.