Staycation time and, with Tim Smith ably holding the fort, it was off to do something that I have been planning since February 2009. I have been working towards this for a very long time it would seem. There have been setbacks and disappointments along the way, as well as great leaps forward at times. Now the moment was nigh. The moment when all my hopes and dreams would become a reality. When all those people who looked at me when I told them of my hopes desires and dreams had smiled sadly and shaken their heads. I had been waiting for years for this and at last it was about to happen.....

First, however, to the Conquest Hospital in Hastings to draw a raffle and present some well-deserved long service certificates to members of the Hospital Radio station who do such sterling work, providing entertainment to the patients. 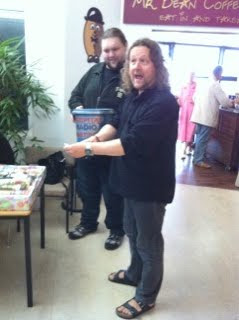 You may have noticed that Hastings hospital is called the "Conquest". This is not quite the law but I would think there would be little disagreement if it was passed that all municipal buildings, taxi firms and guest houses have to be named after something to do with the Battle of Hastings and William the Conqueror.

Hey, if you have the history flaunt it!

I still recall visiting Howarth, home of the Bronte sisters, where everything had their literary stamp on it. Even down the gift shop that sold "Bronte Biscuits".

So being Hastings, as you would expect, my home town boasts any number of '1066 this', ' Harold that' and 'Senlac' the others. With this in mind I have been trying to put together a portmanteau title that would encapsulate pretty much everything that the history of the town reflects.

So if I was a musician and had my own band, I would bestride the stage as the leader of:

"Harold '1066' Senlac and the Battling Conquerors"

The next day it was off to go and get my dream sorted.

So back home to wait for another opportunity.

Wednesday came around and the frustration grew. However, a pleasing diversion came in the shape of seeing Barenaked Ladies in concert at the Apollo in London's Hammersmith. I have been going to this venue fairly regularly since it was the Odeon and saw B.B King there in about 1975. Not sure it has had a lick of paint in all that time but it does the job.

The DL wasn't all that aware of BNL'S (they are called this by uberfans, I am informed) work until they launched into "One week" with its tongue twisting lyrics and also the fabulous "If I had a Million Dollars". 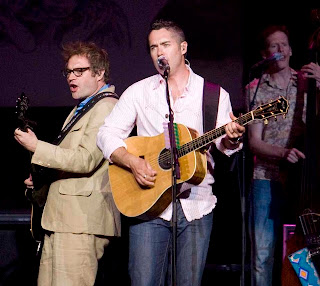 A senior BBC executive once said to me: "Alex" (for that is my name). "Women like lyrics"!

DL certainly did. Especially a couple of wonderfully-observed middle-aged raps.

The next day it was back to reality and the pursuit of my long held dream.

Still compensation came 24 hours later in the shape of Beth Nielson Chapman with the BBC Concert Orchestra and Aled Jones for Friday Night is Music Night. 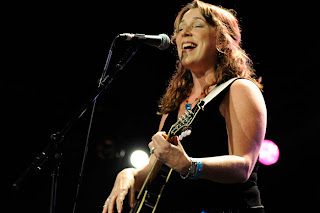 We weren't entirely sure if the show was live or pre-recorded as that hadn't been explained too well. The interval came and we heard the interval talk start, some people seemed to be getting their coats to leave. Then they changed their minds and sat back down again.

I bow to no man (other genders are available and most welcome) in my admiration for Beth. Not just the purity of her voice but also her songwriting and performing ability.

She was fabulous and Aled came up trumps when he showed what a good singer he is as he did a duet with her. I just wish I could get the choirboy image out of my head. Aled is a top bloke with a bone-crushing handshake. His treble days long behind him. 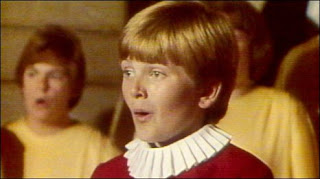 The gig was also a hit with Sally (Traffic) Boazeman who was sitting next to us. She too is a huge fan and the songs tugged at her heartstrings as she unashamedly wept all the way through.

I can tell when the DL is particularly taken by a tune as she rests her right hand on the base of her neck and her eyes dampen. First saw this when we went to see Willie Nelson a few months back and he dropped effortlessly into "Georgia on my Mind". I have always found music intensely moving and - being a big old softy - I too can find myself wiping away a tear at times too.

Saturday dawned and we were back on track for the big event.

All was not lost as it was the Hastings Seafood and Wine festival in the Old town. Local businesses had turned out in force to show their wares and their recipes. Local produce being mainly fish but some Ciders ,beers and wines from the area as well as well as cakes also.

Fat boy paradise and one of the many advantages of living by the sea. The fish is fresh. 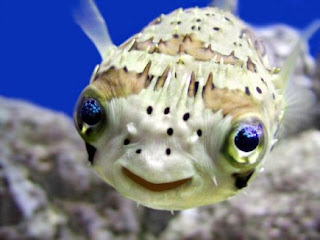 When I arrived, the guy running the P.A. announced to all and sundry:

"Alex Lester from BBC Radio 2 will be doing the rounds and trying everything!"

Everything?? I know I am greedy but I am not Mr Creosote!

As an (un)healthy compromise I wandered round looking and sniffing and in the end tried the dishes offered by "The Bridge", a local community project. Delicious and all cooked by the fair hand of the vegetarian chef. Not sure how he decided when the Prawns and the grilled Sardines were ready, but they were perfect. Perhaps he did it by intuition like The Who's Tommy:

"That vegetarian kid sure cooks a mean grilled prawn"!

So that was the staycation. Restful, enjoyable. Yes. Fruitful......well no.

Would the following seven days unthwart me? Would they unfoil me? Would I eventually be unstymied or even Unstumped and Uncancelled???

Will we get to the bottom of this conundrum? Check out next weeks blog for the answer and hopefully better grammar.

Don't forget, you can follow me on Twitter by clicking here and- using the same login - you can follow me on Audioboo here. Think of Audioboo as like a hidden DVD extra of the show. Or Twitter with noise. You get the idea.
Also, if you want to request a record for Listener's Library, click here
Posted by Alex Lester at 16:44

Oh you teaser Darkus Lordius, keeping us hanging on for ...whatever it is. Good blog tho - especially the bit about Aled's boneshaking handshake - you know what they say about men with a good handshake.........

I hope that cute fish wasn't on the menu.

Is it ballooning????? The weather has to be perfect for that! Keeping us in suspense.