Well 2014 seemed to be progressing fairly well at Lester Towers. (Or "Lester Acres". We fab poptastic DJs have to refer to where we live in such terms as enshrined in the Wunnerful Radio 1 charter of 1967).

January is typical a time of attempts at organisation. Plans to be made and sadly big bills. 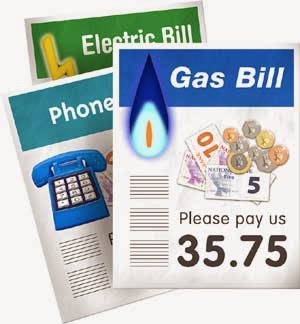 I think some years ago in a misguided attempt at efficiency I decided it would be a terrific wheeze to ensure that all the bills came at once. Car tax. Insurance. House contents. Building insurance. Subscriptions. And of course tax. This would be all out of the way in one fell swoop.

Then the rest of the year would be one of relaxation and frivolity.

I of course didn't factor in the total of all these bills arriving at once. When they are added together they form one gigantic humungous enormous whopper of a sum that means you have to sit indoors in the dark for the next three months living off a thin gruel. 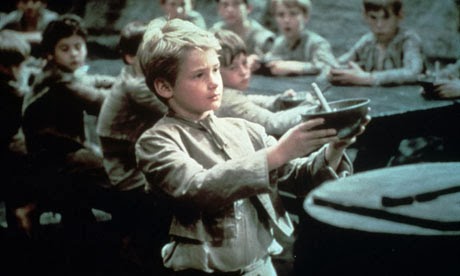 (Before I'm leapt upon by the pinched mouthed "what about the starving"? brigade. Wagging reproving fingers in my direction  I would like to point out that I'm not equating my predicament with those who are suffering real hardship. So stand down keyboard warriors.) 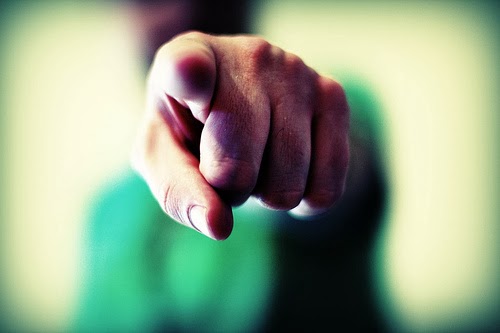 The advantage of enforced time spent indoors rather than being out whooping it up. As much as the Dark Lady and I whoop it up. I reckon the Dark Step-children think we must sit on the sofa all day watching TV. One day I'm going to leave shattered underwear. Sundry apparatus. Bottles of Yak milk. Root vegetables  and a startled Walrus around the house and see what they make of that! 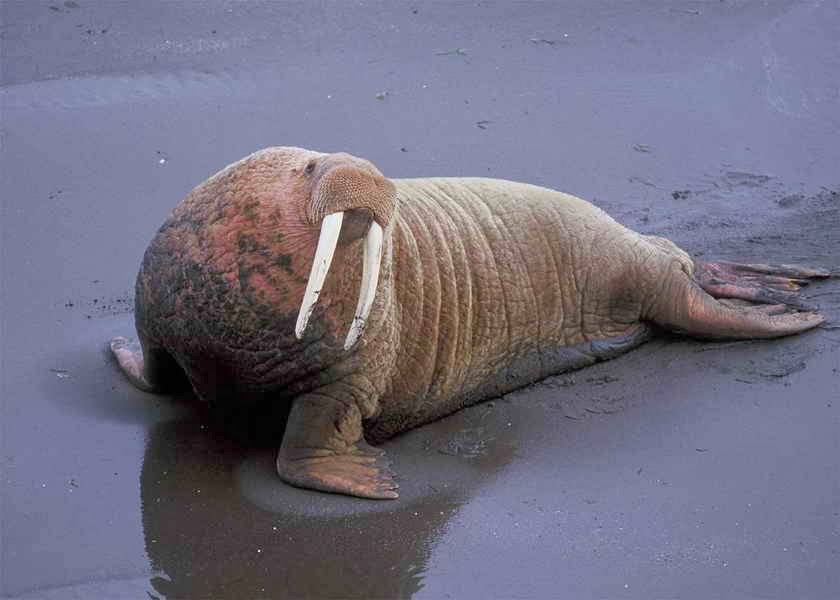 They'd probably immediately decamp to live full time with their Father. Traumatised and unable to watch a wildlife programme or Nigella ever again.

Oops digression. As i was saying. Staying in does have its advantages. The DL has become a dab hand at making soup. I have started filing CDs once more. In so doing am beginning to see what colour the carpet it is in the spare bedroom. I can also listen to a lot more music as well so choosing tracks to play on the show reinforces what a pleasure it is. 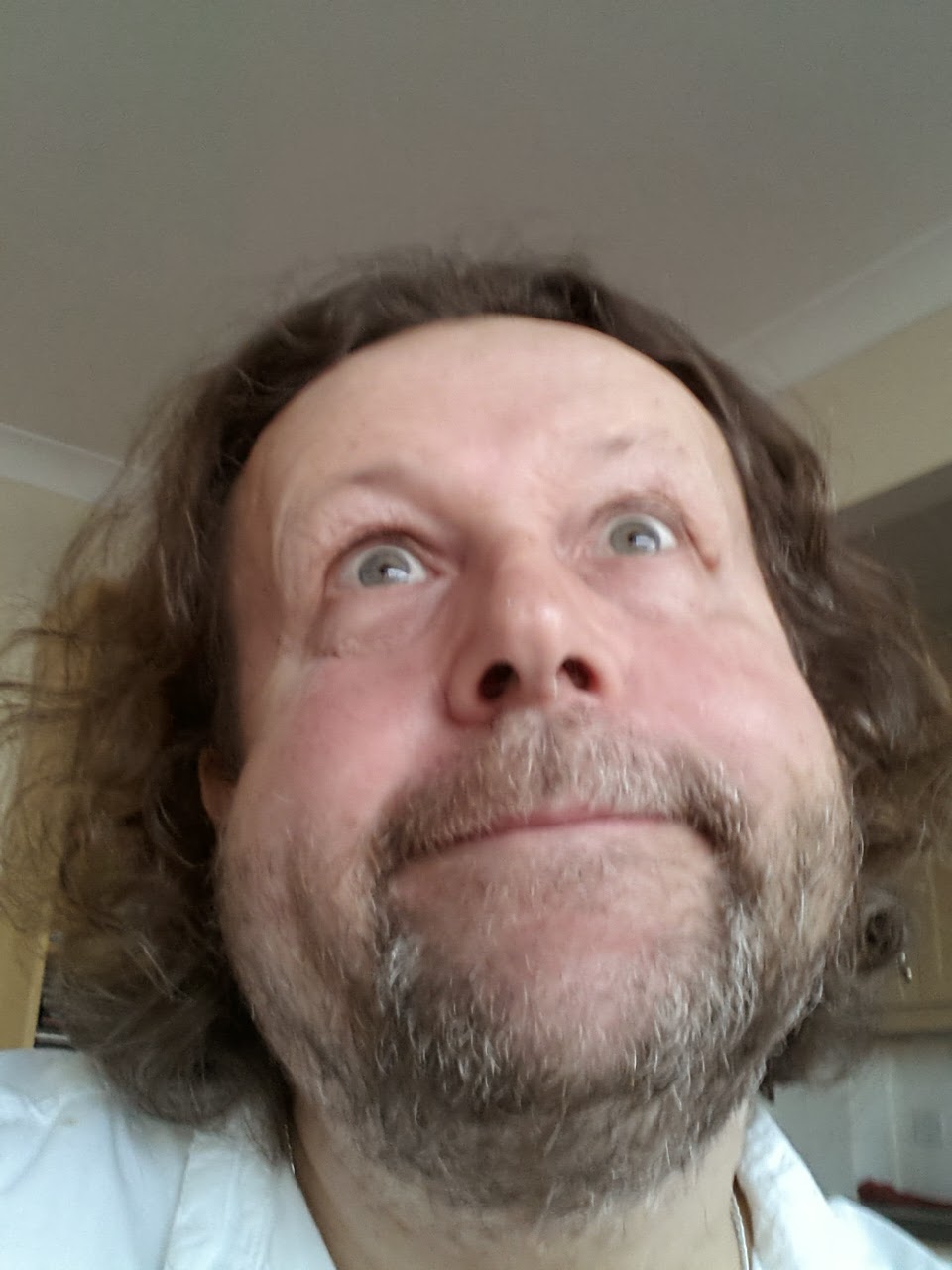 The house is tidier than it has been for ages. Plans are being hatched to get rid of a lot of unwanted clutter. After all I'm not entirely sure why I have bank statements going back to 1988 in the attic along with copies of "Waterways World" and "Canal and Riverboat Monthly" from the late 70s. Not sure my trusty Amstrad 9526 is going to see any use again either. 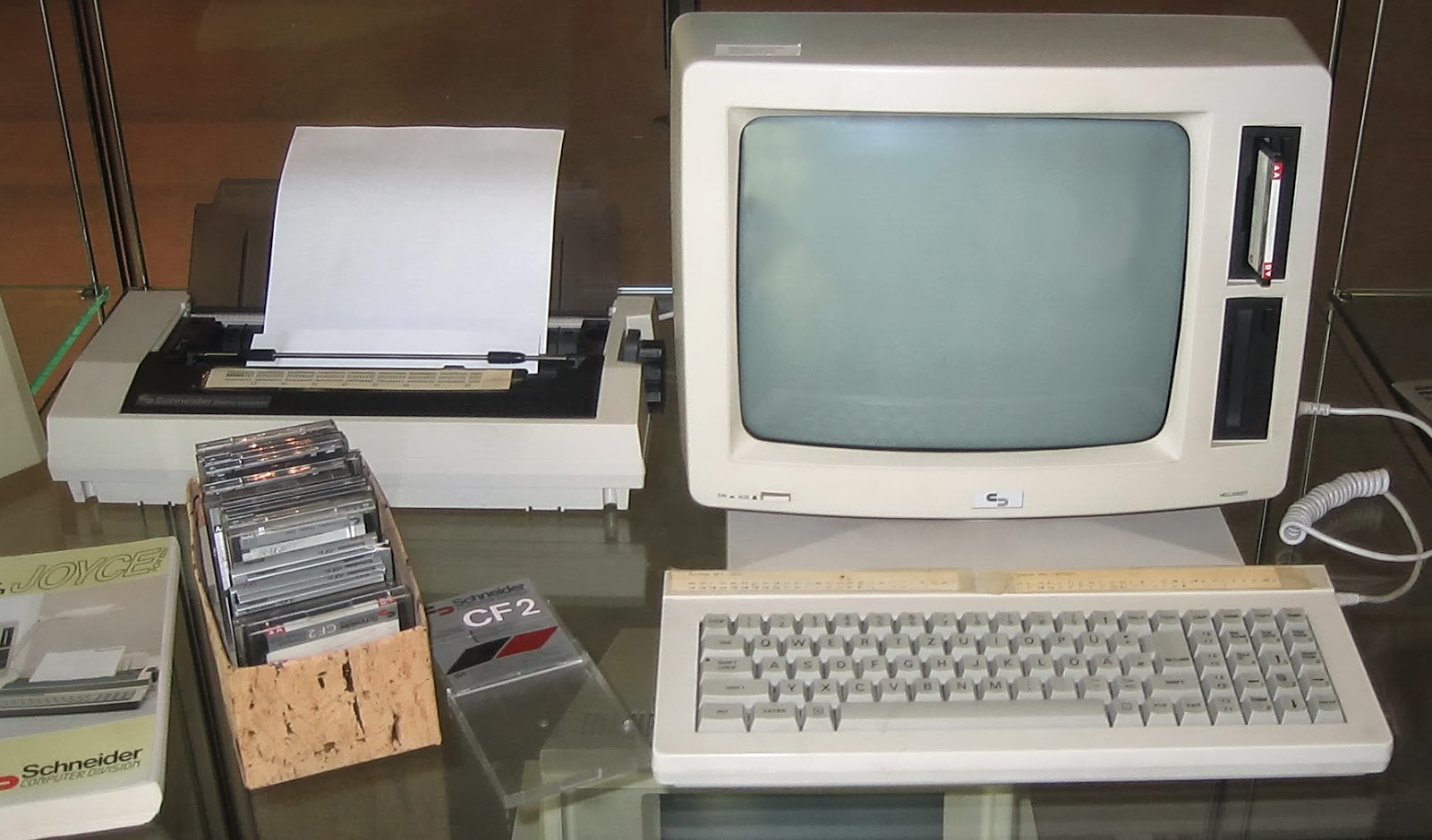 The local dump has been remodelled and upgraded so it's now possible to load up the car with junk and whip in and out and recycle lots of stuff which would otherwise end up as landfill. So it polishes my eco-credentials. This makes me feel marginally better when I'm in London at a posh restaurant eating Panda burger in Snow Leopard sauce. 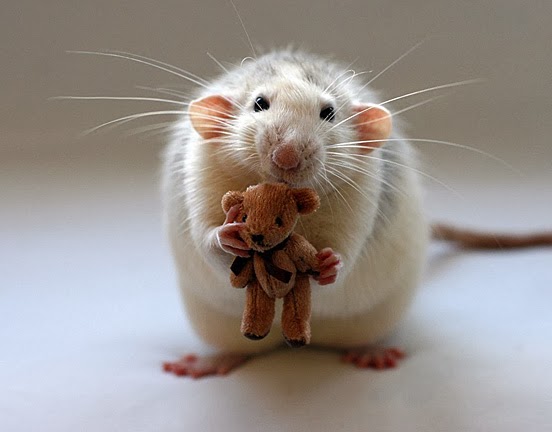 On the subject of cars. As well as insurance and tax in January I'd artfully arranged for its MOT to take place in the first month of the year. Oh well fingers crossed it has been looked after so hopefully it wouldn't fail.  It sailed through. The only fly in the motoring ointment was the necessity to buy a new tyre having had a puncture the day before the test which totalled the tyre which was replaced at the previous MOT. Six thousand miles ago.

Still it never rains but it pours eh?

Oh which reminds me. As I was filing CDs. I noticed a damp patch on the ceiling. Yup you guessed. The roof needs repair.

Looks like the diet of gruel will last until Easter at least.
Posted by Alex Lester at 08:57

The mouse with his teddy bear is very, cute! Is he running round the house on his own or has made friends with the walrus?