Over the weekend, Dark Lady and I had the exciting prospect of a big TV. 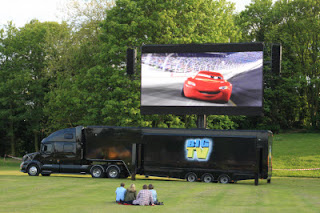 We both like the TV. I like music documentaries, US comedies, cartoons, plus programmes about cars, buses, trains. In fact any transport-related stuff. 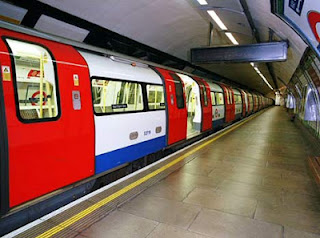 Her tastes are rather more sophisticated: News and current affairs, wildlife documentaries, sport, drama, with The Voice, X Factor and Strictly as guilty pleasures. She can multitask being a girl so can work on her computer with one of the "talent" shows on in the back ground. 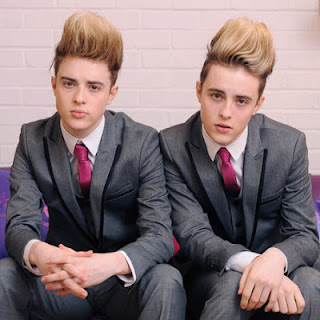 Our tastes coincide with films. We both like road films as we both like driving holidays. We love comedies and are working our way through the complete works of Woody Allen. 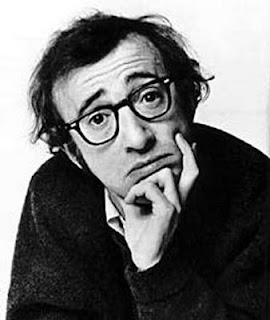 I think it was our third date when we discovered one of our favourite movies was The Party, a rather odd Peter Sellers vehicle about an idiot film extra.

The only area of dissension is slapstick. I'm a big Laurel and Hardy and Marx Brothers fan. 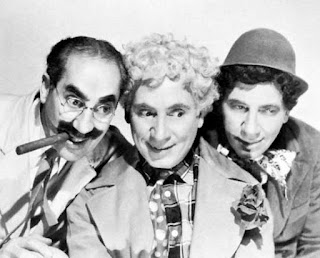 She – sadly - is not. Whilst I doubt it will damage our relationship, it is a cause of some sadness knowing we'll probably never snuggle up on the settee together chuckling at the Three Stooges or Abbott and Costello.

She is also a mite disappointed that her husband will never be able to watch X Factor without getting annoyed at the obvious cynical manipulation of the audience, the generally mediocre performers and the hysterical audience shrieking with delight when one of the acts managed to hit a high note.

To this end I usually try and busy myself elsewhere in case I spoil her enjoyment.

So it was with some excitement we settled ourselves down in front of this enormous flat screen TV with a Blu Ray 3D DVD player attached. 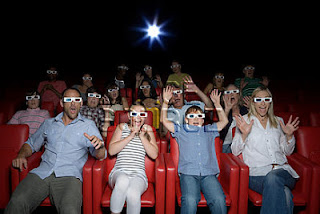 I'd bought Gnomeo and Juliet, a sensitive reworking of the Shakespeare classic using, er, garden gnomes.

In order for it to work we had to don special specs. Unlike others I have used these were battery powered.

We enjoyed the film. Me for the pratfalls and broad comedy. Dark Lady for the clever parallels with the original play.

We both agreed the 3D was excellent. It was only when I collected the special electronic specs and went to turn them off that I discovered her pair hadn't been turned on in the first place!
Posted by Alex Lester at 13:16

Although, try as I might, I cannot hate them.

Keep smiling, noble Lord of Darkness, you are one of life's best.

What, Alex liking cartoons and music documentaries, I would never have guessed???

Talking of cartoons, love the latest one "back to school" - so funny. The best yet.

LOL!! how did she enjoyed the 3d effect if her glasses are turned off, it is quite harsh on the eyes watching a 3d movie without the glasses.

Nice and quite informative post. I really look forward to your other posts.