Every blog a song lyric or title. Luckily there are plenty of songs about the S word.

In my last instalment I was setting the scene, in order to give you an insight into what makes shame central in my life.

There are so many examples they could be published as one of those self-help books. However, the knock on effect would be to end up hiding indoors and never coming out.

Perhaps in a similar fashion to Bengali violinist Abdul Shahid, who due to an unfortunate misprint in the programme for last years Baishakhi Mela Festival in Tower Hamlets had his first name was printed as "Bal" meaning "pubic hair" in Bengali. 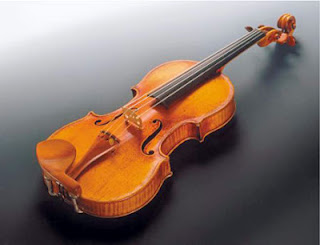 Such has been the ridicule apparently he is now unable to work, and is suing the council for £300,000 according to the London Evening Standard.

Where I left it last time was the shame of my first clumsy kiss and the rejection that followed more or less immediately afterwards. 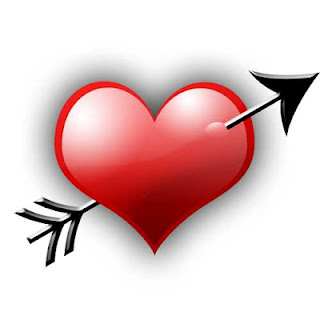 Let us spool through to more or less the present day. This avoids a whole host of drunken youthful escapades. The near beatings by irate husbands -

"That's my wife your talking about!"

- to ill-fated attempts at intercourse. Social and otherwise. 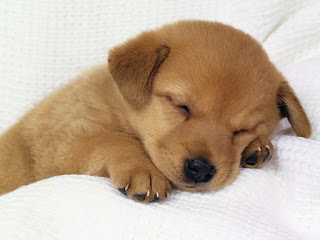 The latest attack by The Devil Of Shame came the other week when The Dark Lady and I were relaxing at home, of course known as Lester Towers. Or Lester Acres. (DJs speak this way for some bizarre reason.) 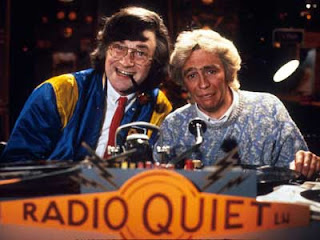 As I busied myself watching TV, she busied herself cooking another fine meal. 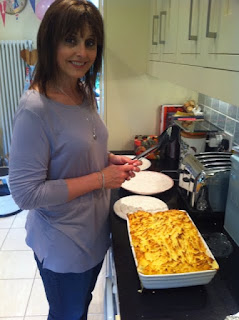 "We need some "blertinisui" (or some such ingredient) she trilled. So it was off to the supermarket.

Once I have my shoes off it is very difficult to get me out of the house. However for this woman I'll do anything.

Strangely it wasn't raining so off we went. When we arrived I went and got the trolley.

MAN HINT: If out shopping with partner, bloke has to drive the trolley. It's the law. 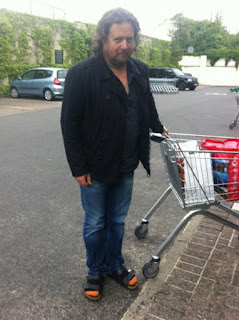 As we walked toward the supermarket, The Dark Lady started to giggle. This then turned into laughter. Then to guffaws. Eventually she was a weeping purple faced vision of hysteria.

Unable to speak she pointed. 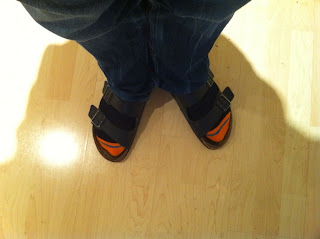